About Secrest Auditorium and Music Hall

The building of Zanesville Municipal Auditorium began as WPA project in 1937 and after multiple construction and financial delays it was formally dedicated in 1940. It served the community as a multipurpose facility housing, school plays, basketball games, industrial arts workshops, and a skating rink, in addition to the theater productions, touring groups and entertainers that performed for over Thirty years. In 1987, after the renovations were completed with the financial support of the community, the Municipal Auditorium was re-dedicated as Secrest Auditorium. Named for the late State Representative "Robert T. Secrest" Secrest Auditorium continues to serve the community and surrounding areas with the finest entertainment available for people of all ages. Secrest has proudly offered prominent performers and productions including Oklahoma, Jesus Christ Superstar, Neal McCoy, Pam Tillis, Toby Keith, Trace Adkins, Statler Bros, Jack Daniels Silver Cornet Band, and the Nutcracker. Through the years, Secrest has also had many outdoor activities for the public to enjoy.

Secrest has one of the largest stages in Southeastern Ohio, with a proscenium 73 feet wide and 49 feet deep. Spacious dressing rooms with showers and well lighted mirrors provide a relaxing atmosphere for performers. With an 1709 seating area, Secrest is the perfect place to come, sit back, relax and enjoy the show.

The newly renovated Lower Level consist of a full size kitchen, classroom, meeting room, and a 9300 square foot area. Various events such as banquets and dance bazaars have become a big success here.

Various types of performance and entertainment is offered at Secrest Auditorium and Music Hall throughout the year. The Secrest (usually September through April) is planned to captivate the interest of our community and the surrounding areas with plays, musicals, big bands, concerts, and other types of entertainment. 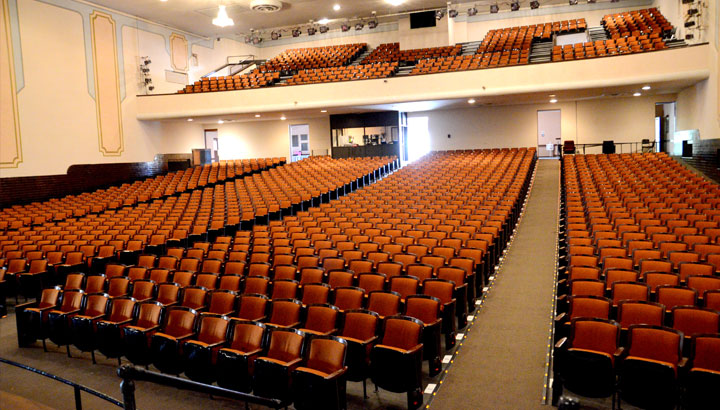 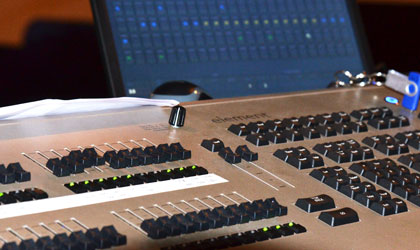 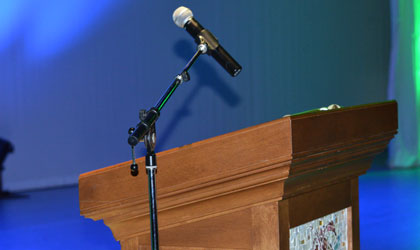 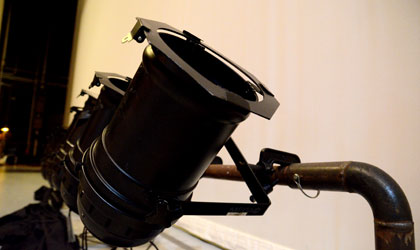 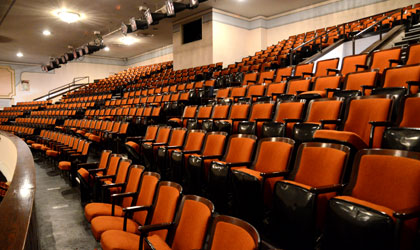 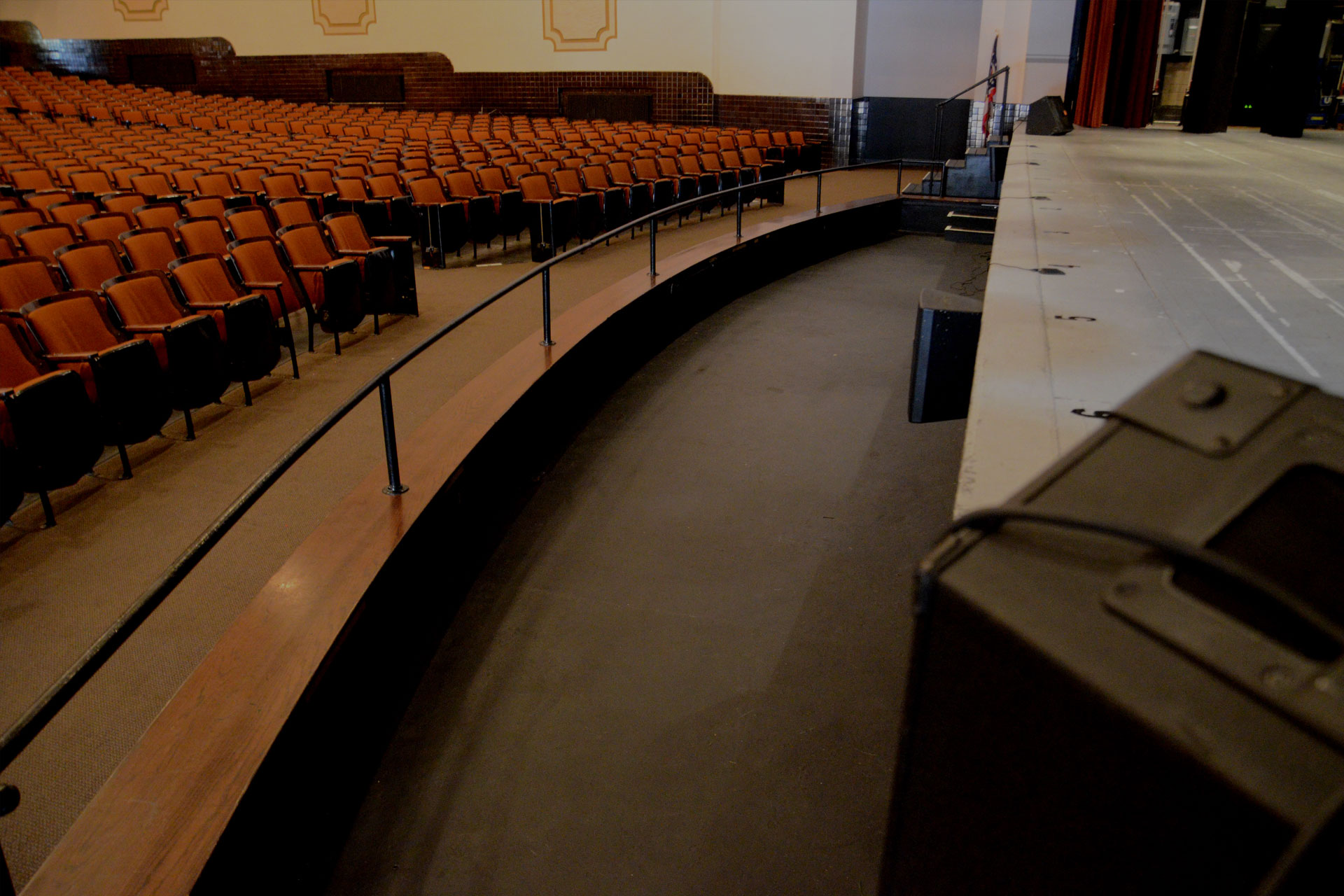